Get to know the team of dedicated clergy and staff whose time and energy help make our community special. 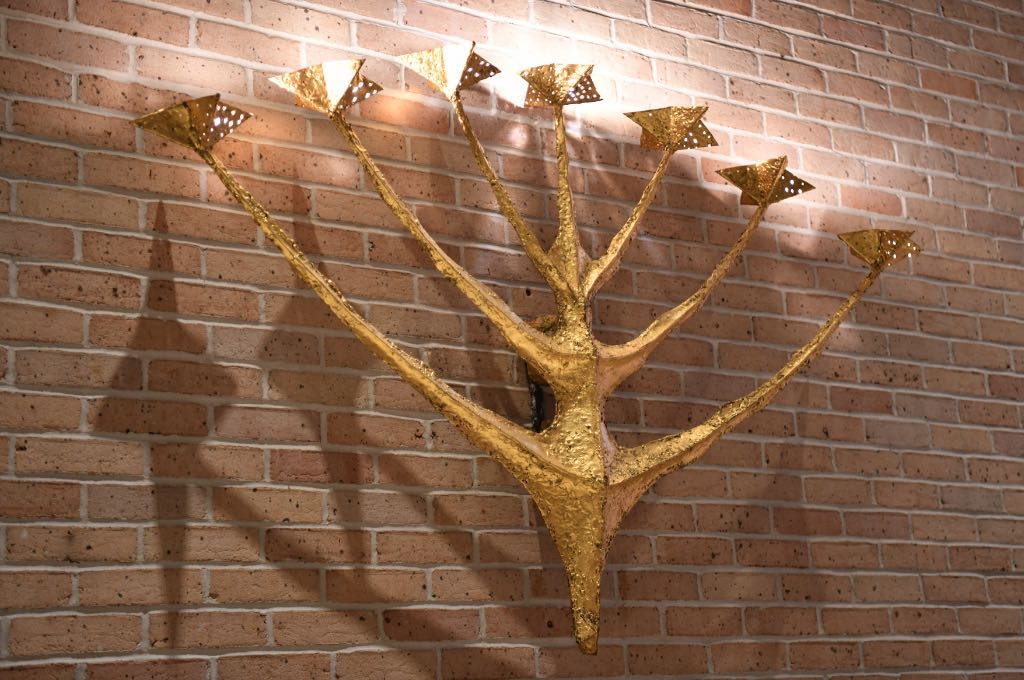 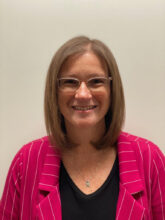 Rabbi Smiley is a native of Ohio. Prior to coming to Baton Rouge, she spent 11 years serving congregations in Westfield, NJ, and Overland Park, KS. She is passionate about building relationships with people and serving as a Jewish resource so people can best figure out how they want to live their personal Jewish lives.

Rabbi Smiley is originally from Columbus, Ohio, worked many summers at URJ Goldman Union Camp Institute and is a graduate of Indiana University. An early quest for Jewish knowledge eventually led Rabbi Smiley to Hebrew Union College-Jewish Institute of Religion, where she was ordained in 2010. While a rabbinic student she received the Cora Kahn prize for best sermon delivery and oratory.

Rabbi Smiley began her rabbinic career on a college campus serving as rabbi of The Ohio State University Hillel. She brings a well rounded perspective to the rabbinate, having gained professional experience as a leader in Jewish life both on a college campus and in congregational life.

Rabbi Smiley believes the synagogue is a place for people of all generations and loves helping people of all ages dig deeper into Jewish ritual, tradition and text. She has served on the NFTY GER clergy team, the URJ youth advisory council and has spent several summers on the faculty of URJ Camp Harlam.

We are Unified Jewish Congregation of Baton Rouge – one community for a strong Jewish future in our city.